AWS CloudFormation is a service that uses Infrastructure as Code to provision and manages a collection of related AWS and third-party resources.

YAML syntax improves the readability of templates, this is a very common choice and is not a prerogative of AWS CloudFormation, Ansible and Kubernetes, for example, uses very similar syntax, moreover, the indentation is very familiar to Python programmers.

The JSON syntax instead is very useful for the automatic template generation thanks to Jsonnet, Kapitan, Jinja or Python.

AWS provides the cfn-template-flip tool that allows you to flip JSON templates into YAML and vice versa along with the ability to perform optimizations, cfn-python-lint can instead be used to perform syntax validation and template formatting.

Knowing an agnostic cloud tool will not make you a multi-cloud DevOps, instead, knowing AWS CloudFormation can help you to understand AWS best practices.

CloudFormation uses a declarative syntax. This means that everything in your template is a declaration of what should be in CloudFormation's state. Since you use resource attributes to declare your infrastructure you must store your conﬁguration in it.

When you launch an instance in Amazon EC2, you have the option of passing user data to the virtual machine to perform automated configuration tasks, but it is hard to declare a configuration in it because you will end on in doing a lot of shell programming which is not as reliable as conﬁguration management should be, instead AWS::CloudFormation::Init can be used.

AWS::CloudFormation::Init is a way to provide metadata on an Amazon EC2 instance for the cfn-init helper script. The configuration is separated into sections. The cfn-init helper script processes the configuration sections in the following order: packages, groups, users, sources, files, commands, and then services but you can change the default order by using configsets.

A configset block consists of a configuration that specifies a set of actions to perform on the machine, you can have many configset in the same init-resource. These include:

Let's try to make comparisons. User data give you greater control but for the file to parse as valid JSON/YAML code, any special characters such as double quotes must be escaped within the template, on the other hand, AWS::CloudFormation::Init is easiest to read, roll back automatically on failure, but give you less control. User data script is executed only when the virtual machine is launched while cfn-init can upgrade the machine without recreating the resource.

Parameters allow you to create many stacks from the same template. A template is a specification of the AWS resources to be provisioned, a stack instead is a collection of AWS resources that have been created from a template. You can write a generic template and control which resources to create into a stack by using parameters. For example, you can enable the high availability in production and disable it in the development environment.

Below is an example of an input parameter to a template. You can define constraints over length and type, you can use regular expressions to validate the input value.

Templates in which best practices are defined can be made available as products in AWS Catalog. This allows developers to create a compliant infrastructure, you can prevent any change to the rules by using IAM policies.

Mappings allow you to create generic templates, and define a complex configuration using a key-value map. For example, you can have a region-independent template as it is shown in the below slide. As you know each AMI has its identifier that is only valid in the given region, Mappings allows you to specify for each Region which AMI id to use.

You can create change-sets and have a full overview of the operations that will be performed during the execution of the template. In case of an error, the system rollbacks the infrastructure to the last working state.

StackSets feature gives you the capability to create, update, or delete stacks across multiple accounts and regions with a single operation. This feature is useful for those organizations that need to manage hundreds of accounts, deploy global infrastructures or create a disaster recovery solution.

Below are the advantages and disadvantages of using CloudFormation that I have collected from the community:

Native-tools have better integration with the system for which are designed - CloudFormation, for example, is integrated with others services such as AWS Catalog, AWS Lambda, you can ask AWS Support to inspect your templates - on the other hand, a multi-cloud tool allows you to design the whole infrastructure by avoiding Frankenstein solution. I am therefore very excited about the announcement of CloudFormation Providers and third-party resources support.

The advantages and disadvantages in the previous slide are from the IaC community, actually thanks to features such as custom resources, macros and resource provider many of the drawbacks no longer apply, or almost apply.

Macros enable you to perform custom processing on templates. First, you need to create the macro itself, and then you can use the macro to perform your transformations.

To create a macro definition, you need to define the following:

CloudFormation does not have native support for modules, that's why I have created the Template Macro.

Template Macro adds the ability to create CloudFormation resources from existing templates, you can reuse your configurations and manage a group of related resources as if they were a single resource. Check the Template Macro docs if you need further informations.

Below a Virtual Private Cloud with two private and public Subnets is created, together with a NAT Gateway, NACLs, Security Groups, an Internet Gateway, Route Tables and so on, all this in a single resource.

CloudFormation does not have by default the capability to use any software constructs, that's why I have created the Troposphere Macro.

Troposphere Macro adds the ability to define your infrastructure by using Python language in a CloudFormation template, you can use if-then-else, for-loops and so on. Check Troposphere Macro docs if you need further information.

In the below example four virtual machines are created by looping over a list of names.

There are more AWS CloudFormation macros you can use, please check Macro Repository if you need further information.

To create third-party resources in your infrastructure you need to execute cfn-init-command and provide the name of your resource type, then it asks for the language to use in code generation and finally, it initializes the project by using docker environment.

Resource providers are treated as first-class citizens within CloudFormation; you can use CloudFormation capabilities to create, provision, and manage these custom resources in a safe and repeatable manner, just as you would any AWS resource.

If you have any question please use the comments section. 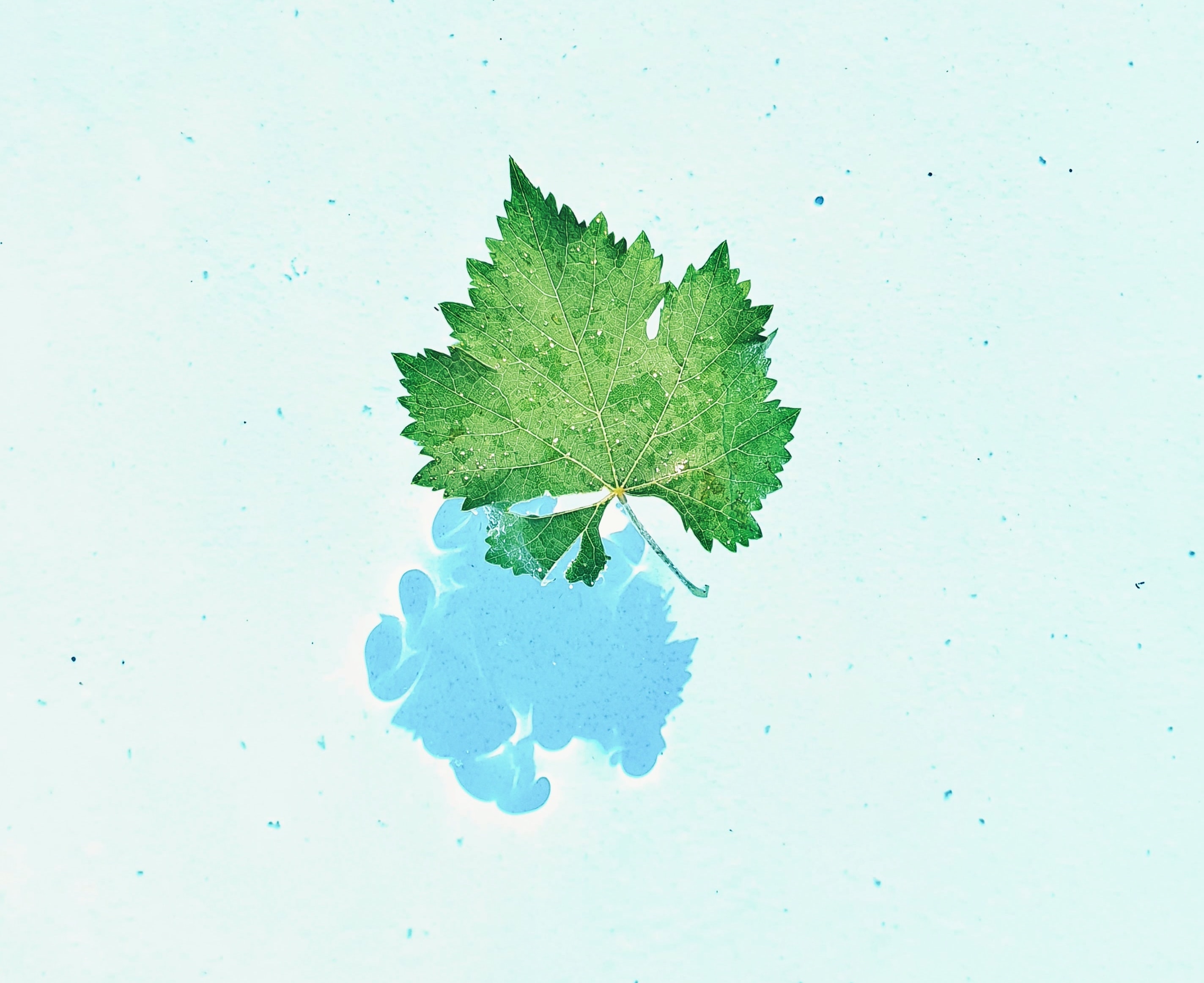